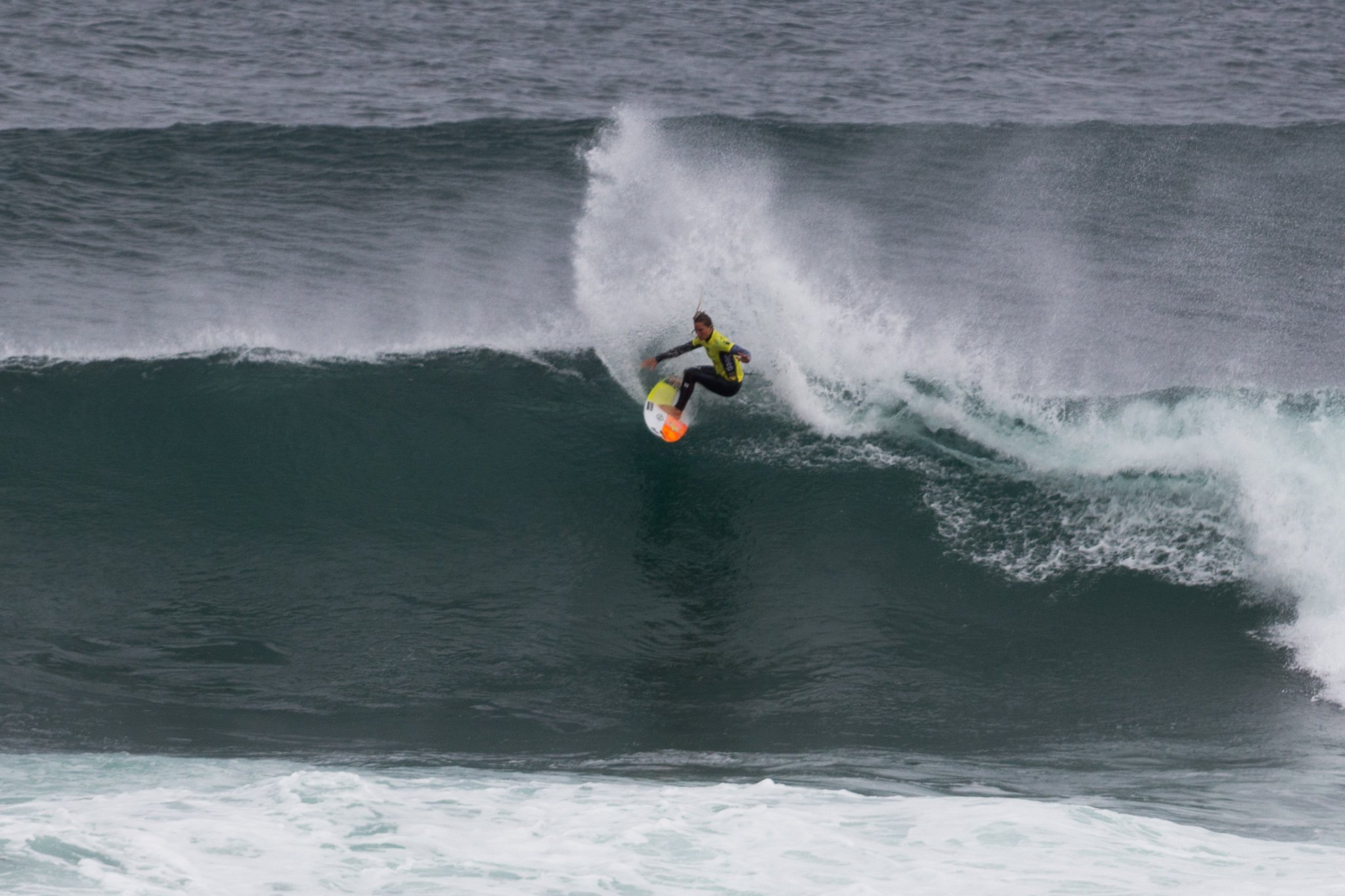 Surfing at the Summer Olympics: What You Need to Know

Many of us are excited that surfing has been elevated to a global stage. If you’re wanting to watch surfing in the Summer Olympics, here’s what you need to know about the where and when, who’s competing, which teams to watch, and the history of the event.

Surfing at the Summer Olympics in Tokyo, Japan: Complete Guide

When will the Olympics surfing event take place?

The surf competition in the Olympics will be held from July 25 to August 1, 2021 at Tsurigasaki Beach in Japan. The event is expected to take four days, though weather and ocean conditions will dictate exactly when the contest will be held. Organizers are hoping to have the contest take place over four consecutive days.

Tsurigasaki Beach is over 100kms (40mi) away from Tokyo and was chosen as the spot to hold the Summer Olympics as it’s susceptible to multiple swell directions and generally consistent. Home to Japanese surf pros Hiroto Ohara and Reo Inaba, the beach break will no doubt provide interesting conditions to watch. Think peaky beach break over big barrels or anything truly high stakes or high performance.

The following countries will have surf teams at the Summer Olympics:

How did surfers get chosen for the Olympics?

Surfers qualified for the Olympics based on a handful competition events: The 2021 World Surf League Championship Tour, the Pan-American Games, and the International Surf League World Surfing Games. Things got a bit dramatic and messy during these qualifying rounds, but it all shook out in the end.

Scoring and rules of surfing in the Olympics

The event will take place over four days and comprise of six rounds of 30-minute heats. Each surfer may catch as many waves as they want during this time, but only the top two waves will be counted towards their final score. Each wave is scored on a scale from 0 to 10 based on somewhat subjective criteria.

Round one will have four surfers per heat.

Round two will have five surfers per heat.

Round three onwards will have one on one heats.

Waves are scored according to the following criteria:

How Much Money do Surfers Make? (Including the Pros)
The Best Apps for Surfers
The 13 Best Podcasts for Surfers
How to Surf (and Wipeout) at Reef Breaks Safely
How to Make Time and Save Money for Surf Trips

What questions do you have about surfing at the Summer Olympics?