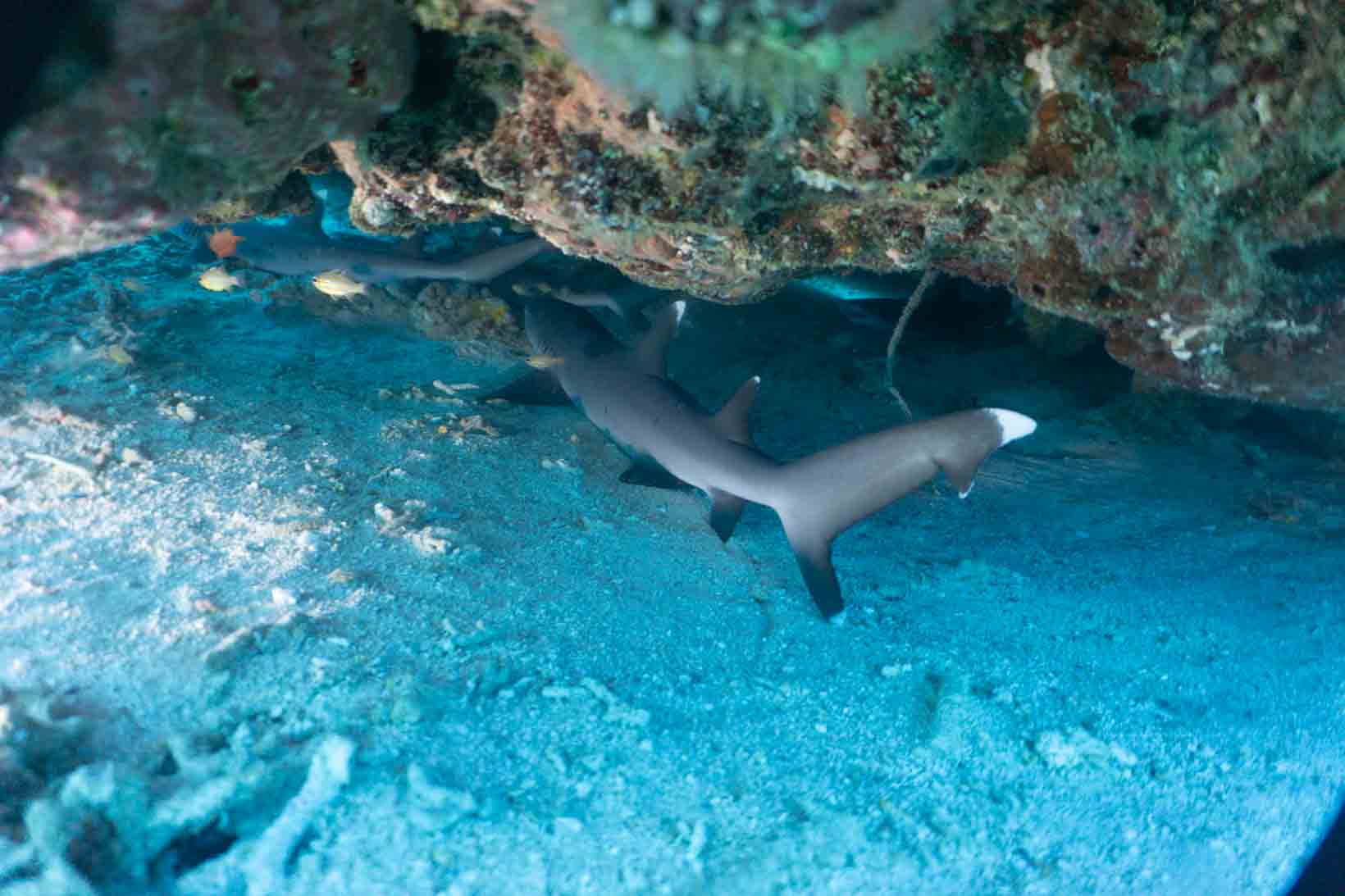 If you’re a diver who has seen virtually any Hollywood movie that features humans breathing underwater, it’s hard not to spend the entire film critiquing all that’s wrong. Once you realize the implausibility of it all, dark underwater features quickly turn into bubble-blowing comedies. Here is a short list of our scuba movie pet peeves.

Breathing from an oxygen tank

This fallacy isn’t just in movies — it’s in nearly all forms of media. Journalists and movie-makers will talk about how a diver needs to prepare their “oxygen tank” for a 15 meter dive in tropical water. Breathing pure oxygen can be deadly, as it leads to oxygen toxicity.

Why not just call it air?

Laws of physics do not apply

47 Meters Down, we’re looking at you. It’s crazy how you chugged nearly your entire 12L tank in the span of five minutes! Did you do some yogic breathing that made your lungs go from the size of beach balls to the size of two peas? Or it must be some incredible technology that allows you to survive on 5 bar at 47 meters for what seemed like hours — all while breathing in a panic. Let’s not even get started on the nitrogen narcosis.

Thanks a lot, Steve. Ever since Jaws premiered over 40 years ago, sharks have held their role as man-eating monster whenever they swim across a silver screen. Movies like the Meg and the Sharknado series (how the hell is there more than one ?) aren’t doing these toothy predators any favors. In reality, most sharks couldn’t care less about the divers around them. On average, humans kill over 100 million sharks per year while sharks kill 6 humans per year according to the journal of Marine Policy. Now tell me, who are the real monsters?

Ascending and descending at lightning speed

Scuba divers in movies can ascend and descend as fast as they please — equalizing and getting bent be damned! If you listen closely, you can almost hear their lungs pop as they kick up to the surface in a frenzy. They freestyle swim, fin through any cave or wreck, and have little regard to how their exertion affects air consumption. Who are you, Michael Phelps? Perhaps finning at a relaxed pace is too boring for the big screen… ugh, don’t make me agree.

At the end of the day, it’s just a movie. We shouldn’t take it too seriously.