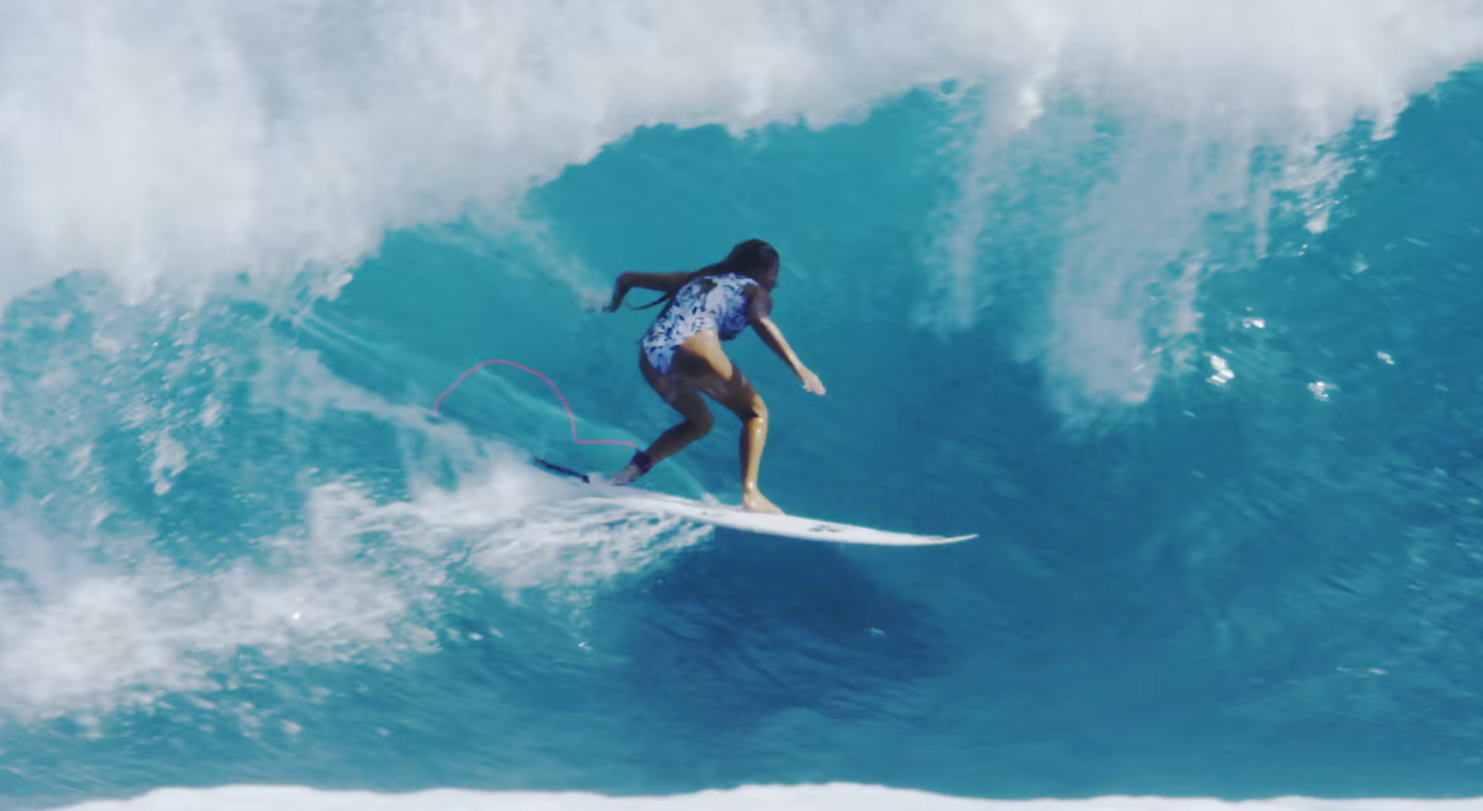 Imogen’s upbringing certainly is unique. Growing up in one of the most remote corners of Western Australia, Imogen and her siblings often had world-class waves to themselves. “

In the eight-minute film, Imogen, surf filmmaker Morgan Maassen highlights Imogen’s power as they travel from her home break in Western Australia to Iceland, Indonesia, and France.

Grab a snack and settle in. You’ll want to hit that replay button a few times.

In an interview with O’neill, Imogen describes what it was like growing up at Red Bluff, a unique place in the world where desert meets the sea.

“I grew up pretty much on the beach, with the ocean at my front door and the desert at my back. I lived and breathed the ocean day throughout my younger years, which resulted in my severe distaste for cities and overpopulated places.”